Substance Abuse In The Military & Finding Help For Addiction

Matt was born and raised in North Stonington, Connecticut. He has always been a close-knit family guy. When he is not working you can find him outside, playing sports, being a prankster and enjoying a great laugh. His favorite hobbies are playing golf, photography and travel. Matt had his own struggles with addiction and is very proud to share his story of recovery and his passion for the mission of Acqua. He found his way to Acqua in search of treatment – he was actually our second patient!! He was very excited to join our team on his 1 year sobriety anniversary. He likes to say that he helped open the center (as a patient) and we have never been able to get rid of him! [Editor’s note: we hope we keep him forever.] He began at Acqua by helping create a small, Alumni program, and then transitioned to Outreach and marketing, which is a natural for him because he loves to connect with people from all walks of life who are seeking help. In February 2018, Matt was promoted to Admissions Director; because he is so passionate about his work he never feels like it is a job to help guide people on the path to recovery.

Substance abuse in the military is a real and growing problem, both for active duty service members and our vets. If you are or need help for a veteran struggling with addiction, read on to learn more about addiction, mental health disorders, and how residential addiction treatment could help.

Substance Abuse in the Military

Since 1980, the United States Military has sponsored an annual study called the Health Related Behaviors Study (HRBS) that is meant to “assess trends in a wide range of health behaviors in the military,” including substance use.

The most recent results of the HRBS (in 2018) found that 34% of active duty service members qualified as binge drinkers (five or more drinks on the same occasion for men, four or more drinks on the same occasion for women). In addition, 9.8% qualified as heavy drinkers (binge drinking at least once a week in the past 30 days). Those results were noticeably higher than the general population: The National Survey of Drug Use and Health in the same year found the rate of binge drinking in the general population to be 26.5% of US adults, with 8.9% heavy drinkers.

More than 6% reported having experienced serious consequences from their drinking in the past year, with nearly 5% admitting to either drunk driving or riding as a passenger with a drunk driver.

The same study found that more than 28% agreed with the claim that the military was supportive of drinking, despite harsh restrictions on drinking and intoxication in the Manual for Courts Martial.

Drug use among active duty service members was much lower than the general public, with only 1.3% reporting use in the past year, perhaps due to the fact that the military has a strict zero-tolerance policy for drug use (including the use of cannabis or CBD).

After discharge, however, drug use increases exponentially. In one 2017 study, 3.5% of veterans admitted to smoking marijuana. In fact, the Veterans Health Administration reported a 50% increase in the number of cannabis use disorders among vets in treatment from 2002 to 2009. That same study found that veterans were more likely to use and abuse alcohol than members of the general population, with 65% of vets in addiction treatment reporting a problem with drinking. Another report found that more than 10% of veterans pursuing treatment for drug use were abusing heroin, with 6% abusing cocaine.

Overall, veterans have been found to experience substance use disorder at rates higher than the general population. But why?

Substance use disorder and mental health difficulties like depression or PTSD are closely linked. Many people who struggle with such issues self-medicate with drugs or alcohol in the hopes of numbing the pain. Since veterans — and especially combat vets — experience traumatic and challenging experiences during service, they experience PTSD at rates higher than the general public and consequently, substance abuse.

For example, the 2018 HRBS study mentioned above found that more than 10% of active duty service members reported symptoms consistent with PTSD even before discharge, with 8.3% reporting having had suicidal thoughts in the past year. More than one third of survey respondents admitted to a belief that seeking mental health treatment would damage their military career and prospects for advancement.

That number only increases after service. One study by the US government found, for example, that 31% of veterans returning from service between 2001 and 2005 had at least one mental health disorder, including PTSD, depression, anxiety, and more.

If you are a veteran in need of help or have a loved one who could benefit from assistance, call the admissions team at our sanctuary for healing in Midway, Utah. They can help you understand the relationship between the VA and drug rehab, how to pay for rehab with TriCare, and more. A new life is within reach, and no one deserves that chance more than our vets. 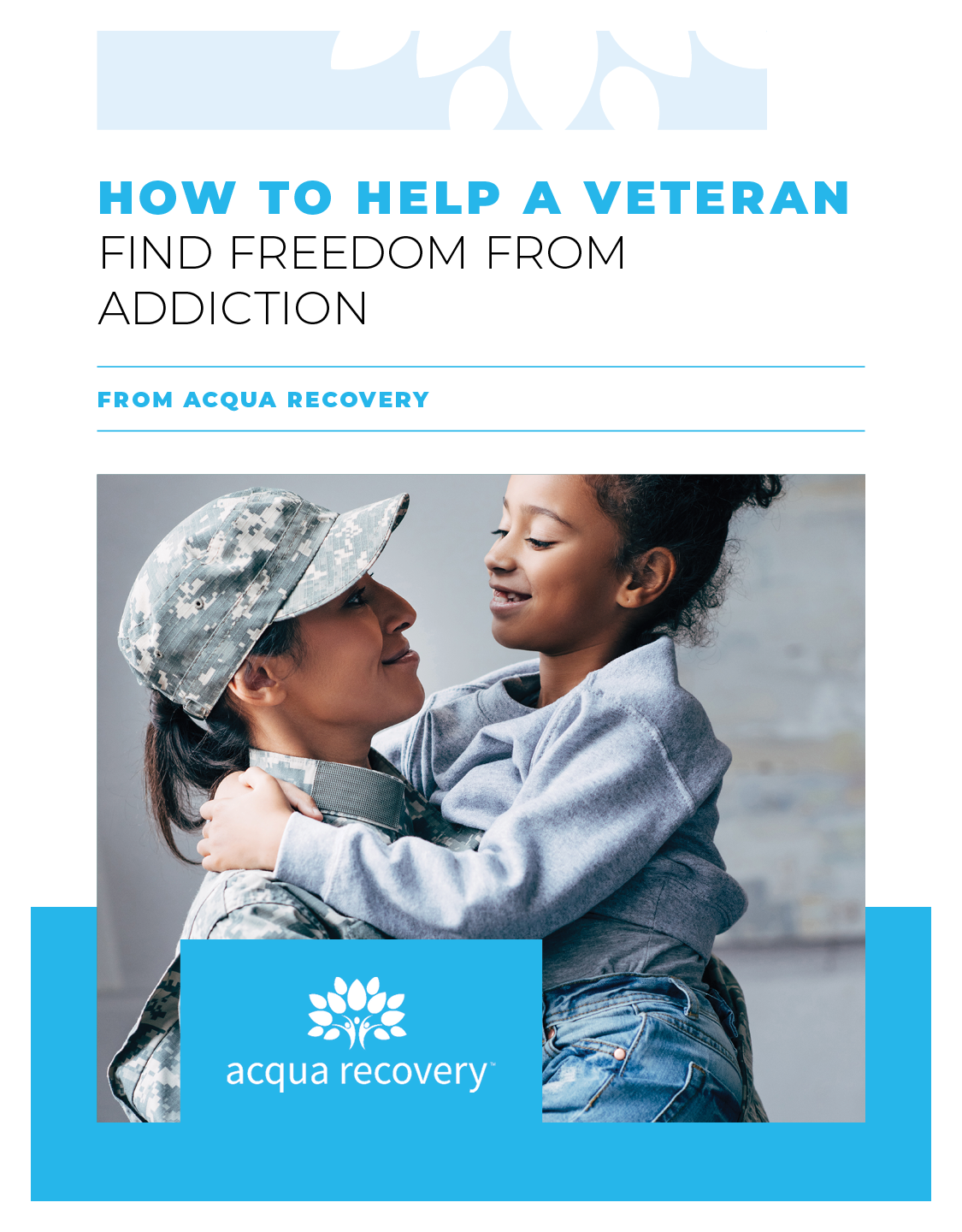